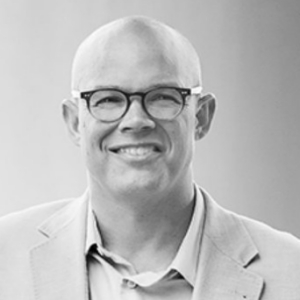 James Bayes serves as ANZ General Manager, where he oversees all business in Australia and New Zealand, with a particular focus on expanding the Connected TV business and building The Trade Desk’s market footprint.

Bayes brings nearly twenty years of experience in senior digital, sales leadership, technology, and media agency roles in Australia, the United Kingdom, and the United States. He joined The Trade Desk from Seven Network, one of Australia’s largest integrated media companies, where he led all aspects of the company’s digital commercial operations. Bayes has been at the forefront of data-driven addressable TV in Australia, and brings a wealth of hands-on experience in the rapid transformation of the broadcast industry and IP-delivered video.

James is a graduate of the University of Melbourne, and is based in The Trade Desk’s Sydney office.